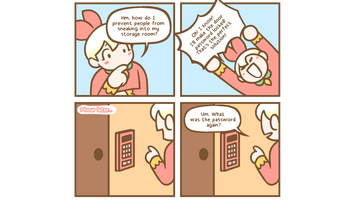 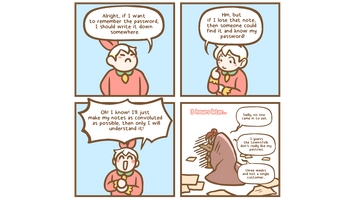 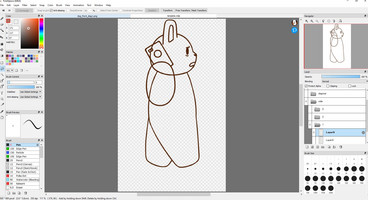 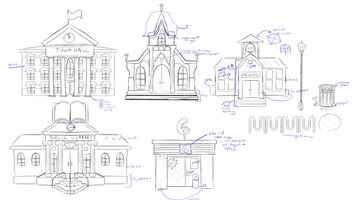 Goodness, an update! Who would've thought?

Yes, it's been a while since we've done a proper devlog over here on itch.io, so we figured it was time to get everyone on the same page! How's the DLC going, you ask? Well, that's what we're here to answer!

Over these past few weeks, we've made a lot of progress! Here are some of the things you can look forward to that have already been completed:

Phew! That was a lot to cover! But wait, there's more! While these features aren't finished yet, they are in progress and will also be available when the DLC releases! Here's what we're still working on:

And that's what we've got so far! Once again, we'd like to thank everyone who's shown their love and support for our game, whether you've made fanart, videos, or you just play and like our game! We've put a lot of blood, sweat, and tears into making Bonnie's Bakery, and it's so wonderful to see that our efforts have paid off! See you all in the next update!

A cute cooking game where nothing goes wrong!

Thank you soupDev I love you :D

I really Like what you have done I wish I could work on the game with you guys :)